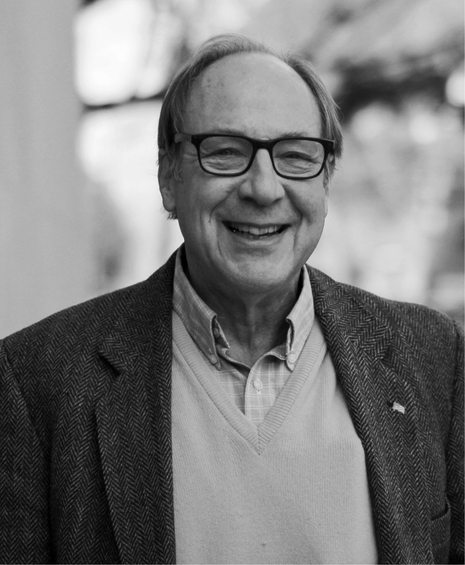 is a Gordon McKay Professor of Computer Science in the School of Engineering and Applied Sciences at Harvard University, where he is also a Faculty Associate of the Berkman Center for Internet & Society. He has worked extensively on the algorithmic solvability of logical, computational, and combinatorial systems. His book Excellence Without a Soul: Does Liberal Education Have a Future? is widely seen as a contribution of major importance to the discussion of higher education. From 1995 to 2003 Dr Lewis was the Dean of Harvard College, in which capacity he oversaw Harvard’s efforts to create the best university experience for its undergraduates; and from 2003 to 2008 he was a Harvard College Professor: the latter title is conferred upon certain members of the Harvard faculty—of which he has been a member since 1974—in recognition of the excellence of their teaching. Because of his profound regard for fundamental American notions of fairness and equality and also for the dynamic of body, mind, and spirit he teaches a freshman seminar about the social history of sports in America. He has for many years been a member of the Harvard College Admissions Committee. Dr Lewis is a graduate and a Life Trustee of the Roxbury Latin School, the oldest school in continuous existence in North America, having been founded in 1645. He has recently edited a collection by MIT Press, Ideas That Created the Future, which collects and explores the contributions of several dozen thinkers to the birth of computer science, and going as far back as the Ancient Greeks.

What's an Education For? Harry Lewis and Stephen Blackwood