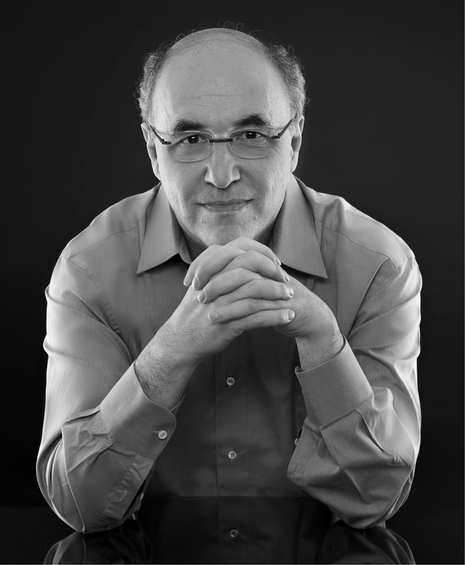 is a physicist, computer scientist, and an educational entrepreneur. He is the founder and CEO of Wolfram Research, a computer technology company whose problem-solving software is used by Apple, Intel, and NASA. Dr Wolfram earned his PhD in particle physics from the California Institute of Technology at the age of 20 and one year later became the youngest recipient of the MacArthur Fellowship.

He worked at Caltech, the Institute for Advanced Study at Princeton, and the University of Illinois before creating the algebraic software system Mathematica and the company that would explore its potential. While Wolfram research is at the cutting edge, he retains an interest in simplifying knowledge to its elements, a belief embodied by his intuitive calculation software Wolfram Alpha and in his theory that universal laws might be explained through simple digital methods. He has explored these topics in bestselling books such as A New Kind of Science, translated into multiple languages, which continues to stimulate conversation about the role of computation in solving problems traditionally delegated to pure mathematics. In recent years Dr Wolfram has expressed a conviction that abstract reason must build upon concrete knowledge of the world. Through several educational initiatives, including the Wolfram Summer School and an influential textbook on introductory coding, he has advocated for the study of practical mathematics as a language by which we might understand the connections between various disciplines.

Independence in an Age of Conformity: Stephen Wolfram and Stephen Blackwoo‪d‬