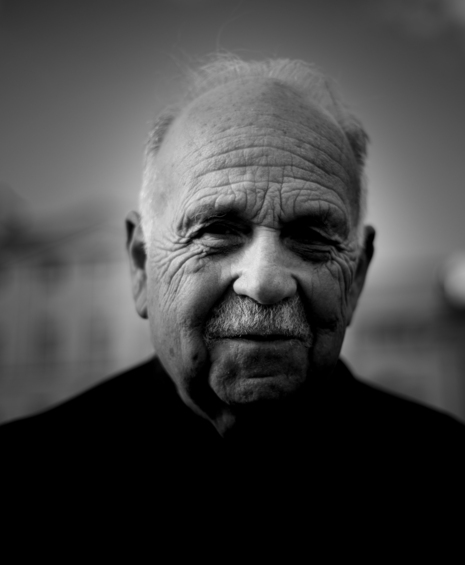 is the Davidson-Kahn Distinguished University Professor of Humanities and Law at Florida International University, and is also the Floersheimer Distinguished Visiting Professor at the Benjamin N. Cardozo School of Law at Yeshiva University. Although his first book concerns John Skelton, it was primarily his writings about the literature of the Seventeenth Century that established his reputation as a preeminent critic and literary theorist; in particular, his first book about Milton, Surprised by Sin: the Reader in Paradise Lost, a work in which the experience of the reader is accorded a central place, has been widely regarded since its publication as a work of major importance in the history of literary criticism. His more than two hundred publications include his recent books Versions of Academic Freedom: From Professionalism to Revolution, and his characteristically incisive and thought-provoking The First, which explores in great depth the concept of free speech.