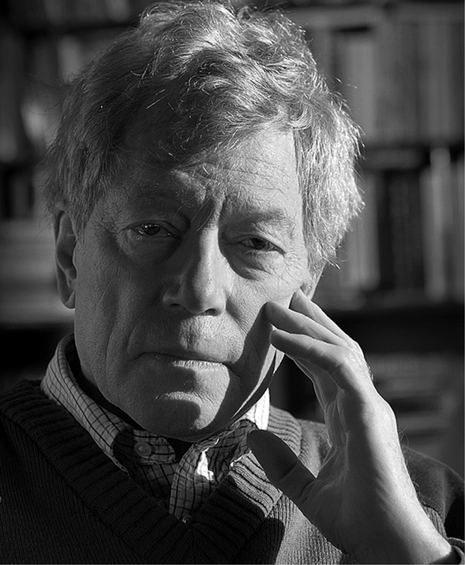 (1944 - 2020) was a philosopher, writer, and social critic who specialized in political and aesthetic theory. Scruton published more than forty books on topics ranging from interpretations of key philosophic figures to constructive and deconstructive analyses of contemporary culture. He also wrote several operas and works of fiction and his books have been widely translated. He was the founding editor of The Salisbury Review in the 1980s and since then has been a prominent public voice in journals such as The Wall Street Journal, The New York Times, and The Economist, among many others. In the 1980s he helped to set up an underground education system in Communist Czechoslovakia before being detained and expelled. He always approached his work as an opportunity to instruct and before his passing taught at the master’s program in philosophy at the University of Buckingham. He was a fellow of the Royal Society of Literature, the British Academy, and was Senior Fellow at the Ethics and Public Policy Center in Washington D.C. For his dedication to instruction and philosophy he was knighted in 2016. The College was honored to have Sir Roger as a Visitor.

Thoughts from the Life of Sir Roger Scruton: On the Importance of 'Bunking'