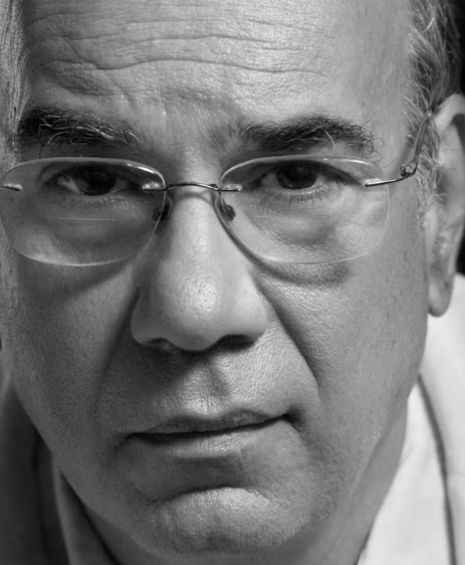 is a poet, novelist, and critic. He has taught since 1982 at Middlebury College, where he is the D. E. Axinn Professor of English and Creative Writing. Dr Parini has written or edited more than forty books; among them are The Art of Teaching, Why Poetry Matters, and Promised Land: Thirteen Books that Changed America. His novel The Last Station was adapted into the Oscar-nominated film of the same name. His writings have been translated into more than thirty languages, and his short writing has appeared in The New York Times, The Guardian, Harper’s, The Times Literary Supplement, and The Chronicle of Higher Education. He is also a sometime Visiting Fellow of Christ Church, Oxford. Parini continues to display the versatility of his ever-evolving craft. In recent years he has published an autobiography of Gore Vidal (Empire of Self), a fictional account of the life of Paul the Apostle (The Damascus Road), a coming-of-age story about his time with Jorge Luis Borges (Borges and Me), and a reflection on Christian living (The Way of Jesus).