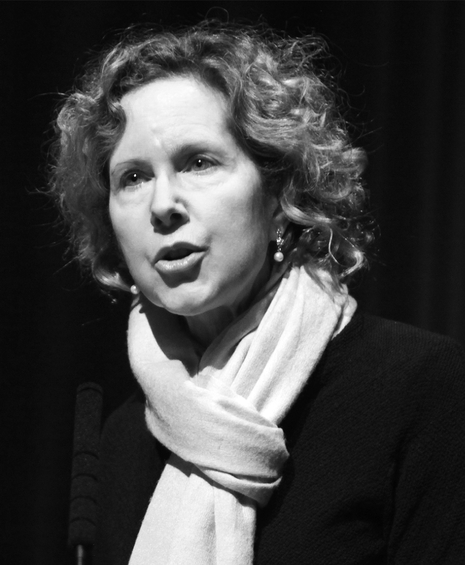 is an author, journalist, and the Thomas W. Smith Fellow at the Manhattan Institute where she is also a contributing editor to City Journal. Ms MacDonald was educated at Yale, at Cambridge on a Mellon Fellowship, and at Stanford Law School, where she earned the J.D. She served as an attorney-advisor to the Office of the General Counsel of the U.S. Environmental Protection Agency, which among other duties involved regularly testifying before House and Senate committees. In 1998 she was appointed by Mayor Rudolph Giuliani to the task force on the City University of New York. Her articulate opinions on a variety of political and cultural issues such as higher education reform, policing, and immigration evolved into a career as an astute and much sought-after social commentator.

Mac Donald is a regular speaker and debater on major TV and radio news channels and on college campuses across the nation. Her articles have been published in The Washington Post, The New York Times, The Wall Street Journal, Los Angeles Times, and The New Criterion, among others. MacDonald has received many accolades for her writing, some of which include the 2005 Bradley Prize, the 2017 Kenneth Y. Tomlinson Award for Outstanding Journalism, and the 2018 Peter Shaw Award for contributions to higher education. Throughout her numerous books and articles on higher education, including The Burden of Bad Ideas: How Modern Intellectuals Misshape Our Society, “The Humanities and Us,” and The Diversity Delusion she has argued that approaching canonical authors is one of the best way to embrace the concept of diversity and difference—notably the difference between past and present—and that focusing only on the myopic theories of the moment can breed narcissism and parochialism and overturn the very purpose of open-minded humanistic study.