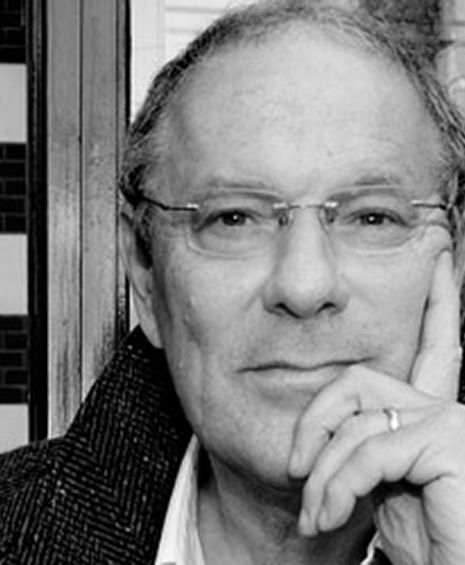 is an author, journalist, social critic, and physician, widely known under the nom de plume Theodore Dalrymple . He is a senior fellow at the Manhattan Institute and editor of its magazine City Journal. Early in his career Dr Daniels travelled throughout Africa, South America, and the Pacific islands, initially to provide medical care as a qualified doctor and later to broaden his understanding of humanity as an author and journalist. Additional time spent as a psychiatrist in inner-city London brought him into contact with tens of thousands of struggling people, and helped inform his ideas about the sociological issues endemic to contemporary society. In his dozens of published essay collections and books, some of which include Our Culture; What’s Left of It, Spoilt Rotten: The Toxic Cult of Sentimentality, and Life at the Bottom, Dr Daniels synthesizes patterns of self-destructive behavior that inevitably arise in the absence of a rigorous education and a traditional familial structure, and in a popular culture that diminishes personal agency. He believes that only through the promotion of introspective analysis and responsibility, and a return to a common cultural education steeped in difficult and edifying ideas, can the foundation for a thriving community be reached. Dr Daniels continues to write regularly for The Spectator, The New English Review, and City Journal and is widely admired for his illuminating commentary on contemporary Western culture.